RU EN
+7 (342) 270-112-8
Made in Russia
TFortis equipment is used in Russia, CIS, Europe, Turkey, the Gulf countries and a number of other regions.
Main — Company — News — Fort Telecom is a laureate of the Golden Mercury National Award for Entrepreneurship
Download TFortis catalog Production catalog

On June 17, the Moscow World Trade Center hosted the award ceremony for the winners of the Golden Mercury National Award for Entrepreneurship for 2020. 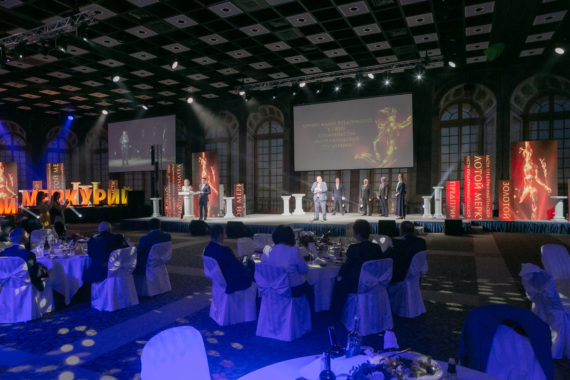 The annual award was established by the Chamber of Commerce and Industry of the Russian Federation and is awarded to the best representatives of small and medium-sized businesses for the 18th time. In 2021, applications for the federal stage of the competition were received from 244 enterprises from 59 regions of the country. 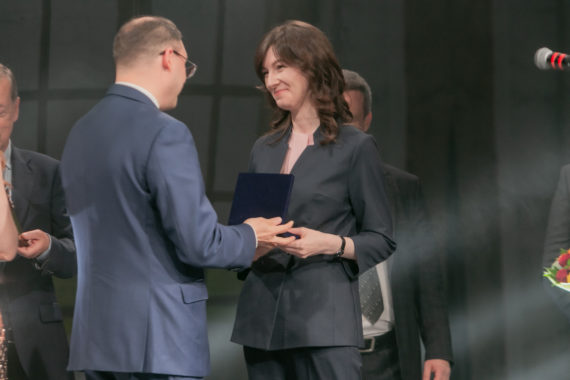 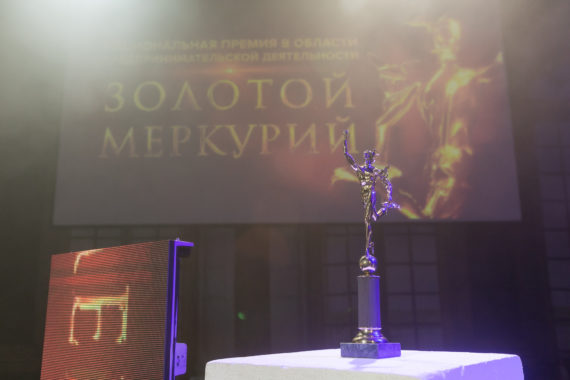 As a prize, a diploma and a commemorative medal were presented, as well as the right to use the emblem of the Golden Mercury competition in the work as a sign of the high quality of products and services.