RU EN
+7 (342) 270-112-8
Made in Russia
TFortis equipment is used in Russia, CIS, Europe, Turkey, the Gulf countries and a number of other regions.
Main — Company — News — Made in Russia: Fort Telecom is in the top three "Exporters of the Year"
Download TFortis catalog Production catalog

Made in Russia: Fort Telecom is in the top three "Exporters of the Year"

Made in Russia International Export Forum was held in the Moscow World Trade Center on November 14. It brought together 3,000 participants from 50 countries. The Forum was organized by the Russian Export Center as part of the International Cooperation and Export national project.

The high point of the event was the announcement of the winners of all-Russian award "Exporter of the Year". Fort Telecom was second in the nomination "Breakthrough of the Year" among over 1,000 small and medium-sized businesses. 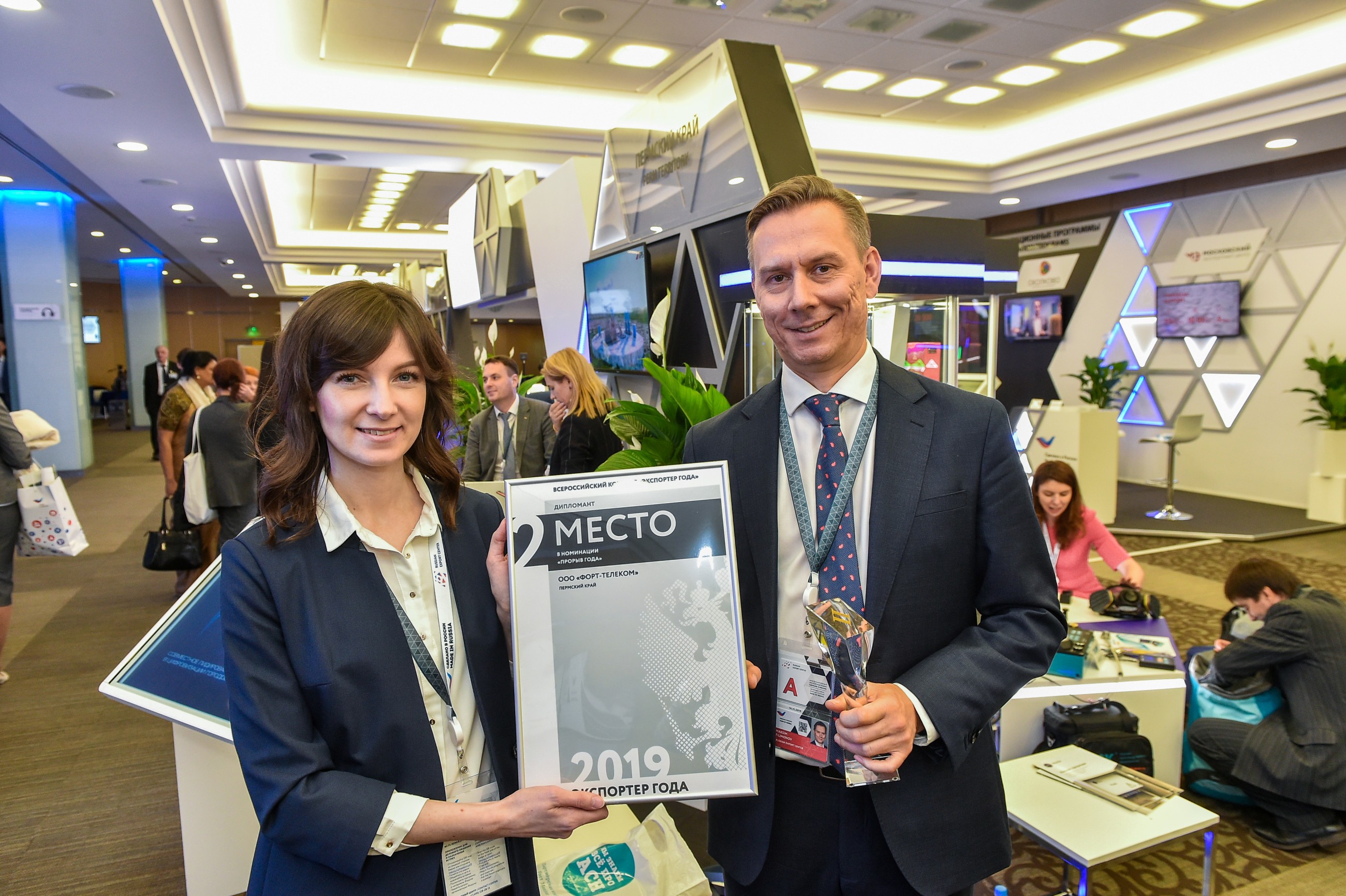 Fort Telecom has been exporting its products for more than three years. Now it has sales in 26 countries. In 2018, Fort Telecom increased its export volume by 500%.

Fort Telecom represented its products at the stand of Perm Region, which ranks 14th among Russian regions in terms of export volumes. 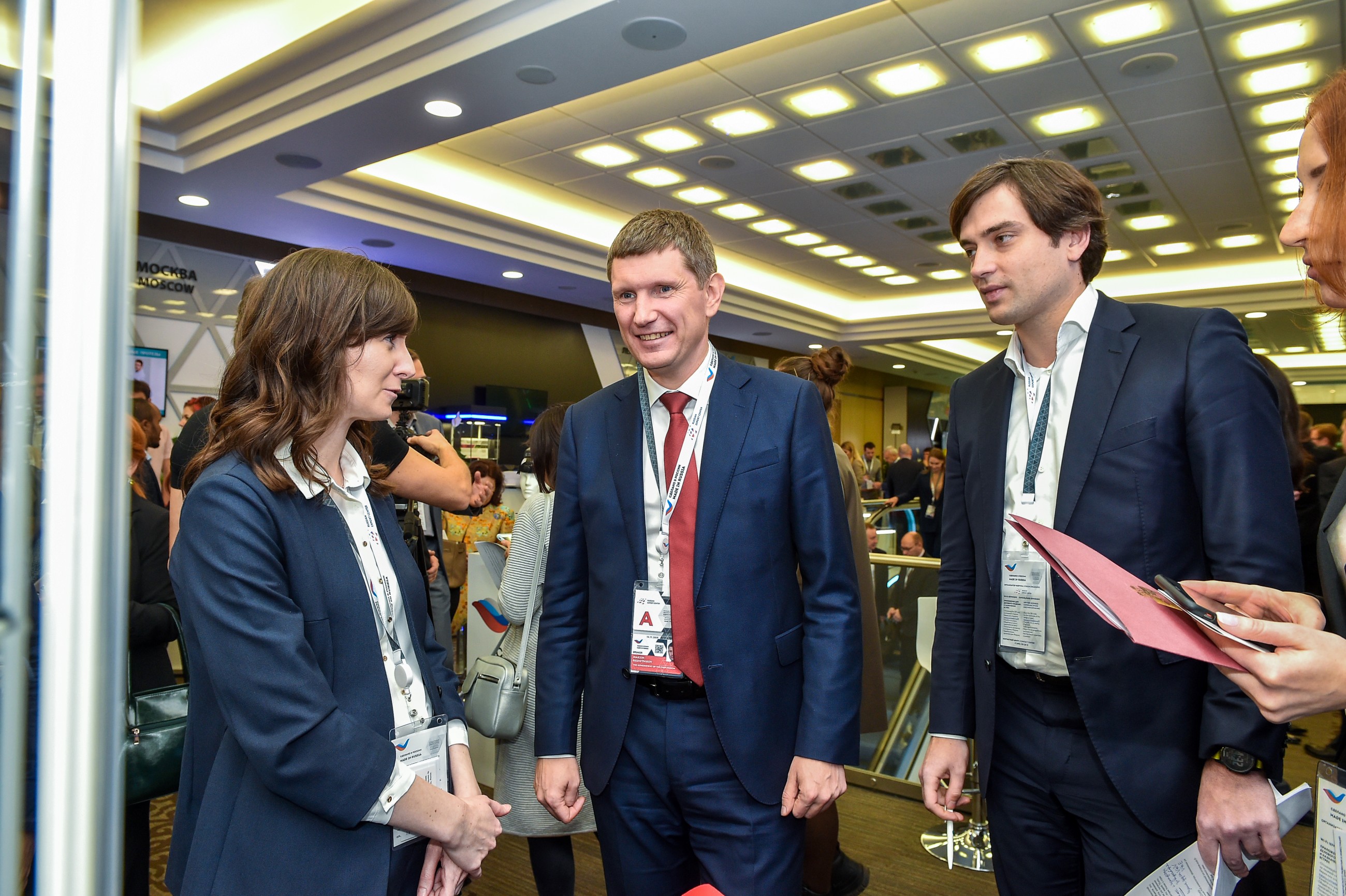