RU EN
+7 (342) 270-112-8
Made in Russia
TFortis equipment is used in Russia, CIS, Europe, Turkey, the Gulf countries and a number of other regions.
Main — Company — News — TFortis in the homeland of TFortis – Perm city
Download TFortis catalog Production catalog

Fort Telecom's office and the manufacturing itself are located in Russia, Perm. Perm is an industrial, scientific and cultural center of the Urals, with a population of more than 1 million people.

TFortis Switches are also installed on the streets of the city. We‘d like to make a kind of excursion and show you some of them! Let’s travel from the center of Perm to the “Bolshoe Savino” International Airport.

The Kama River that flows through the city is one of the well-known showplaces with its infrastructures. One of the hallmarks is the art object "Happiness is not far off" by Boris Matrosov. The art object is located right on the embankment, near the building of the former River Station. Every spring big water comes to it from the Kama River and hundreds of pilgrims who want to capture indescribable sunsets and sunrises visit it day and night. So it is under the reliable protection of TFortis! The system uses one of the most popular switches, the TFortis PSW-2G+ model. 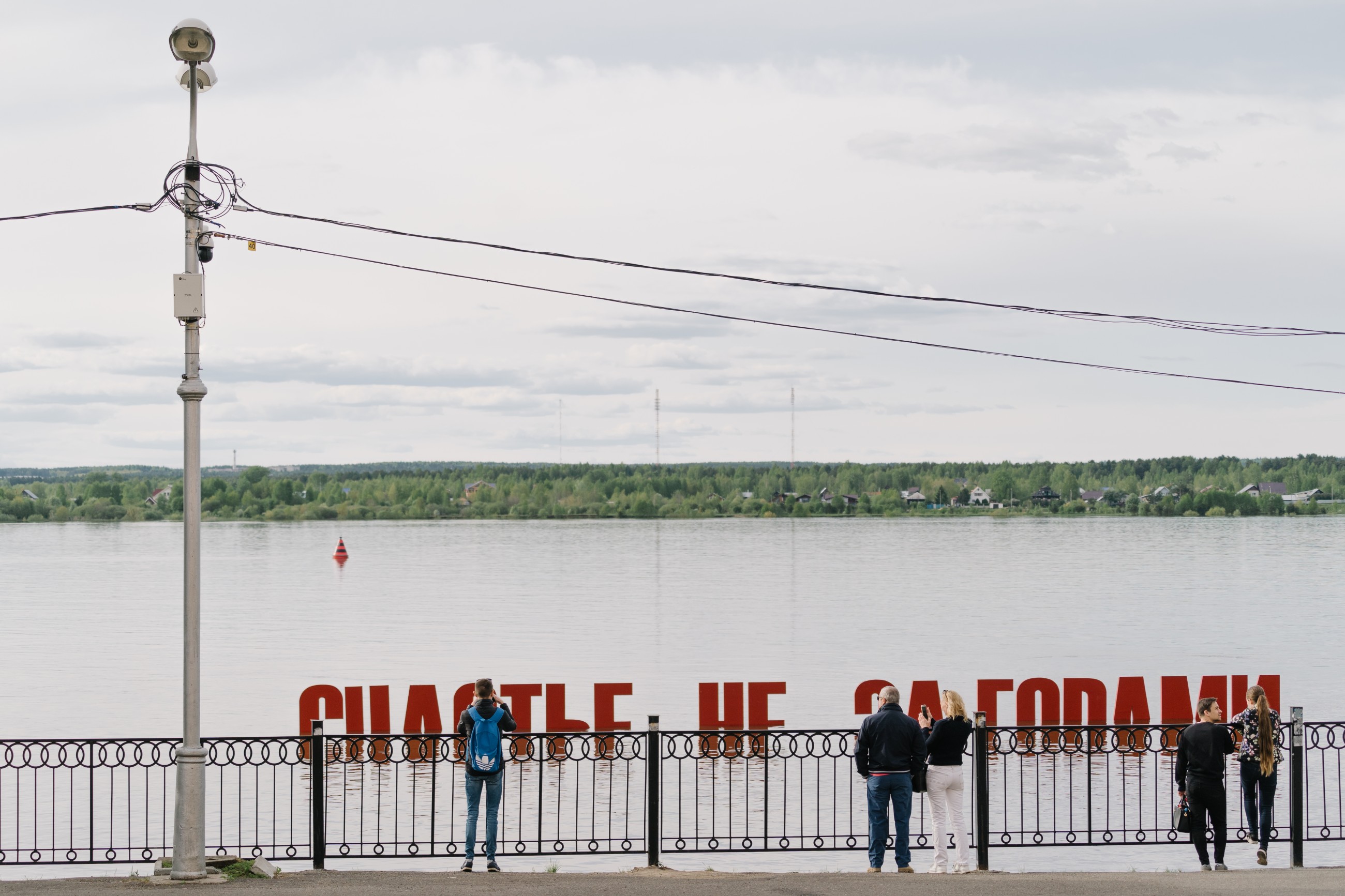 The intersection of Lenin and Gazeta Zvezda streets is the historical center of the city. Here are the Perm State Institute of Culture, the Private Philharmonic "Triumph", the Church of the Nativity of the Blessed Virgin Mary, and the Boys' Choir. Not far away is the Perm Opera and Ballet Theater, which became famous all over the world. 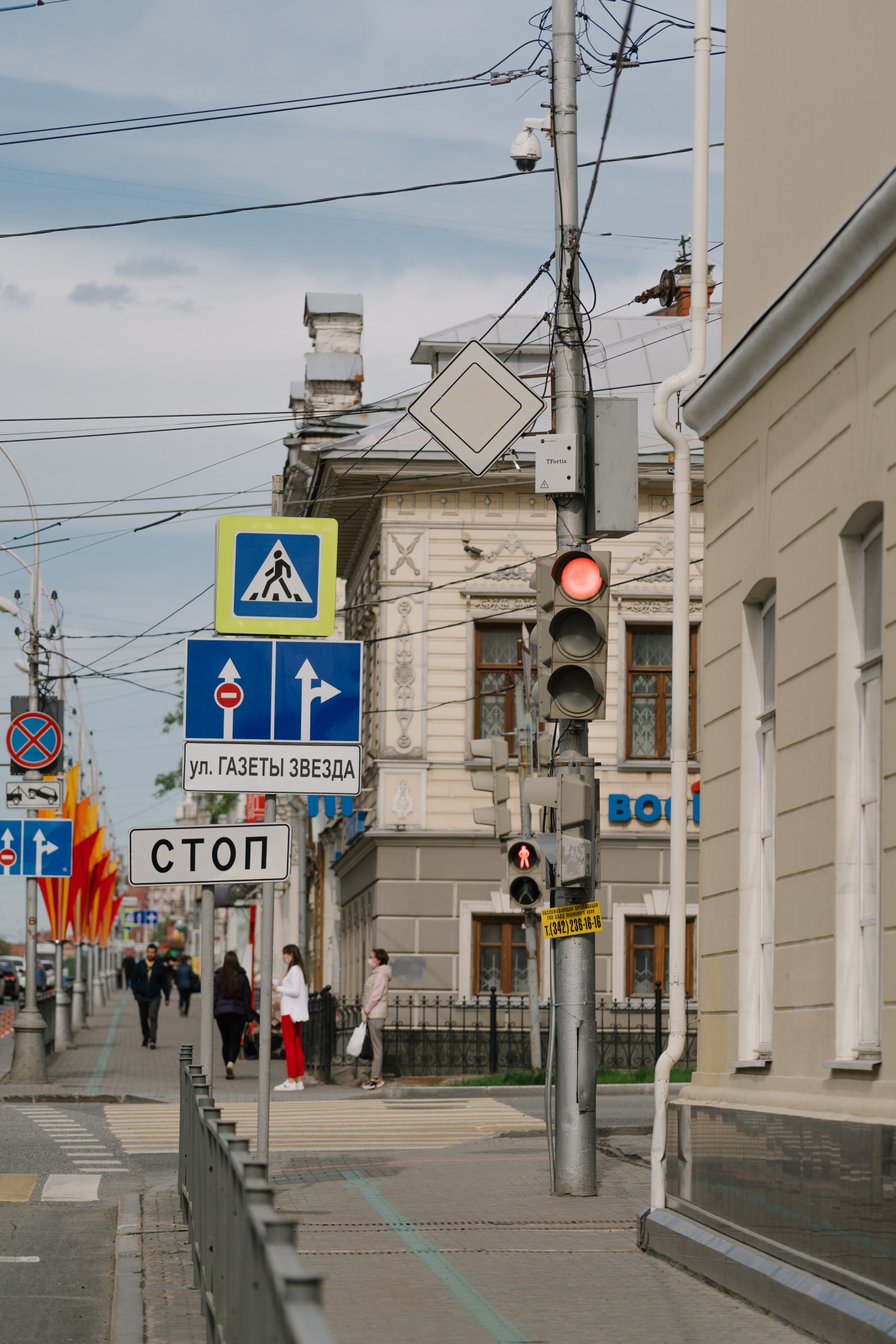 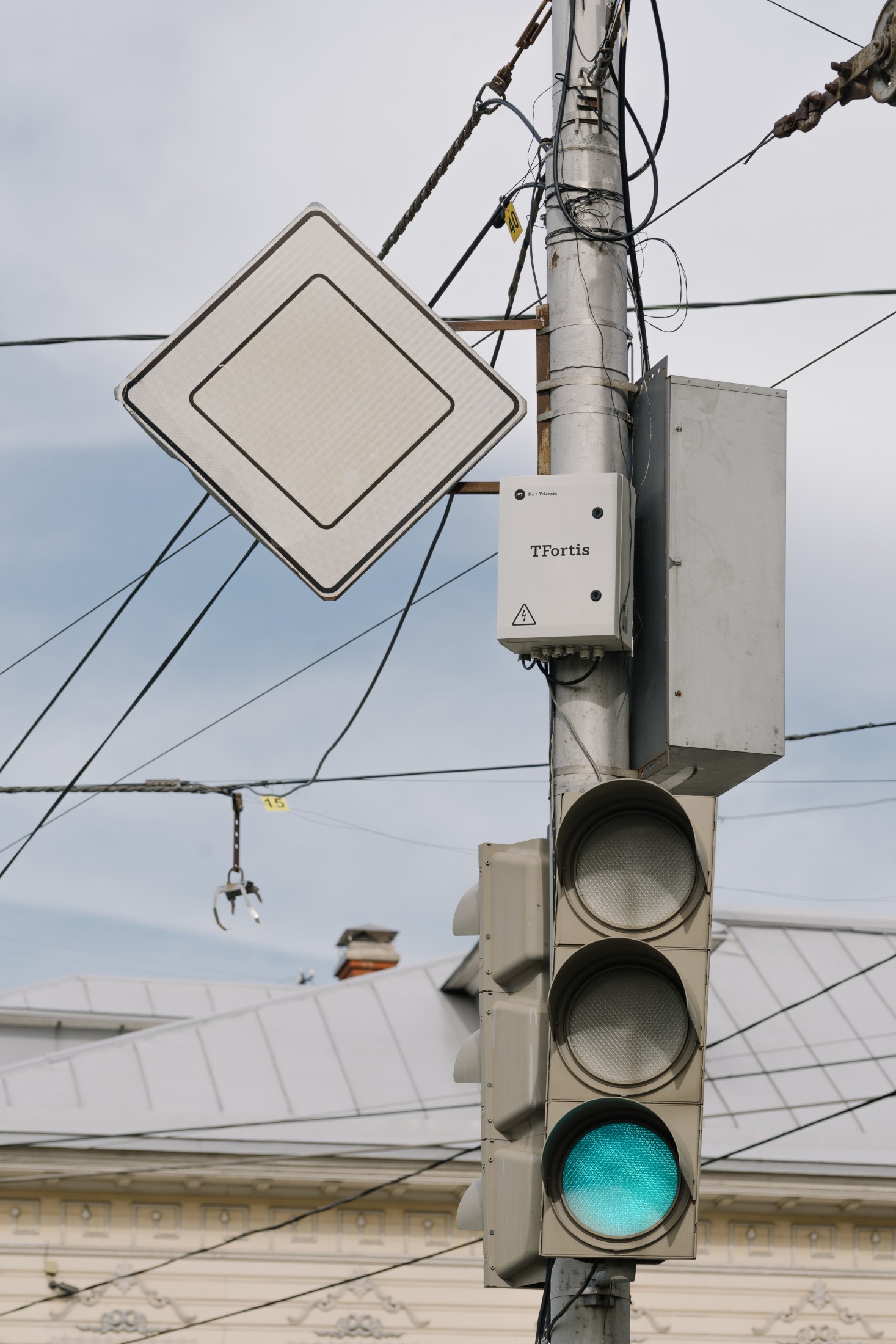 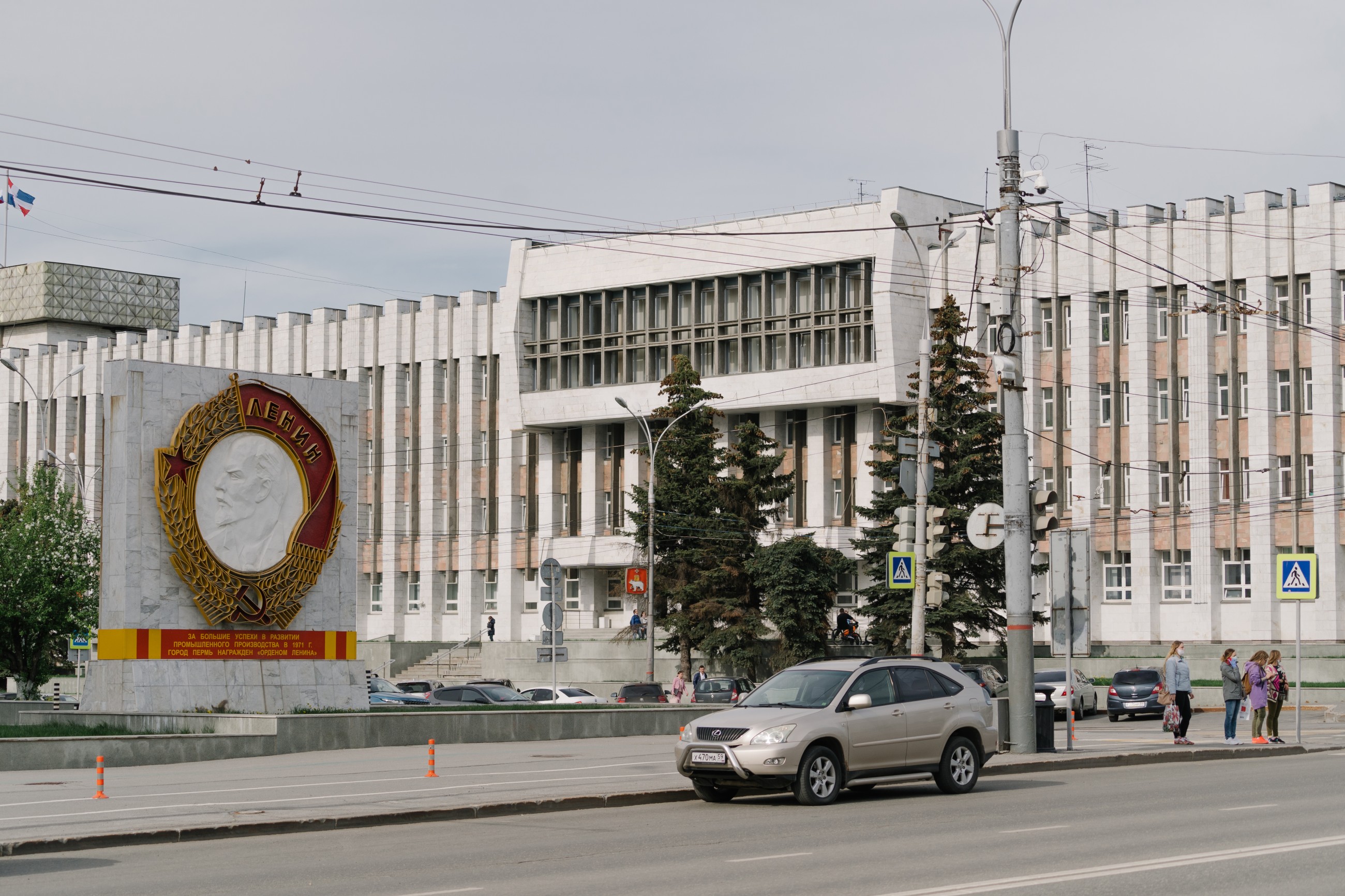 And the city Esplanade, a magnet of attraction for citizens and tourists: in summer, city festivals and major events are held here, and in winter it turns into an amusement park with a huge ice town. 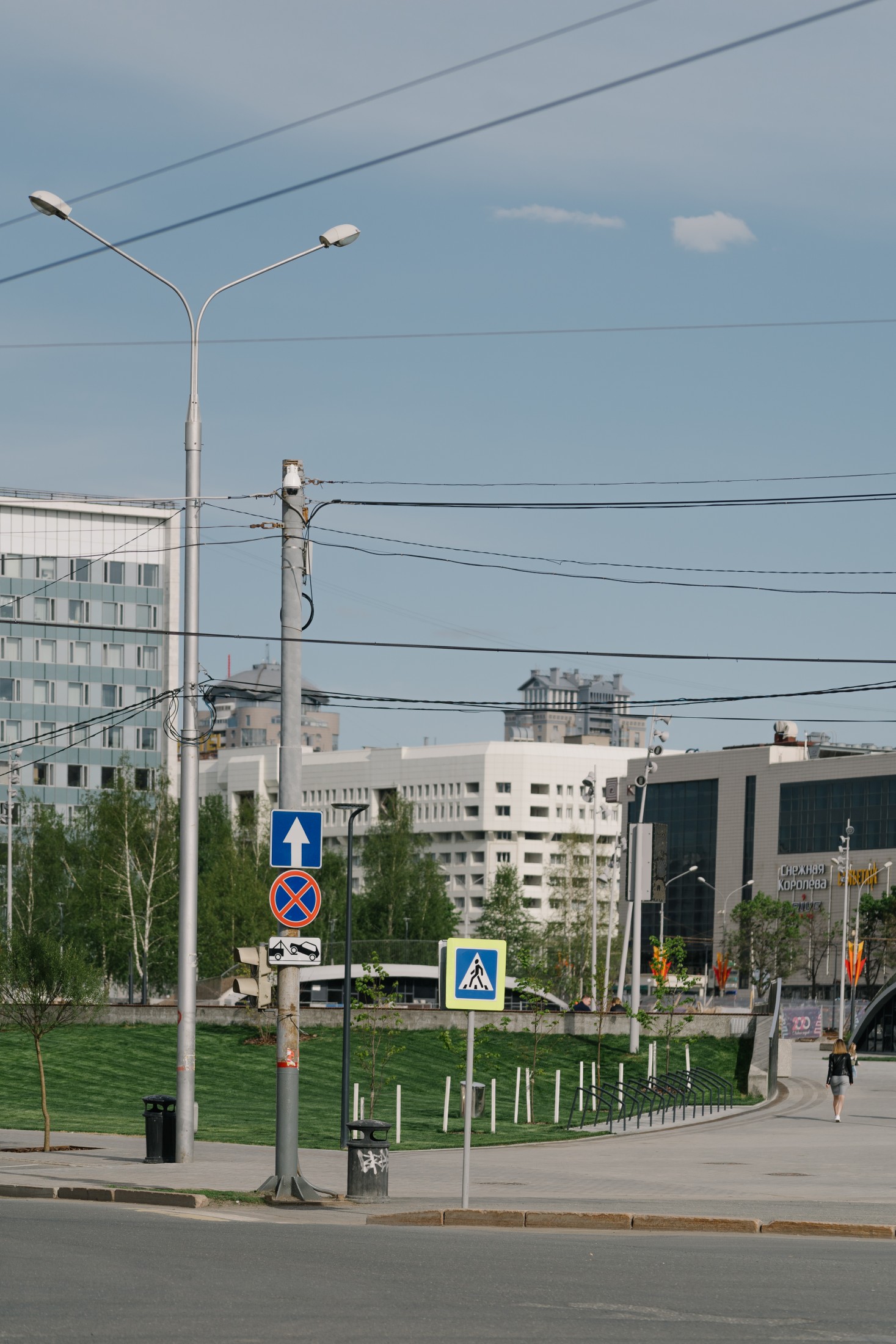 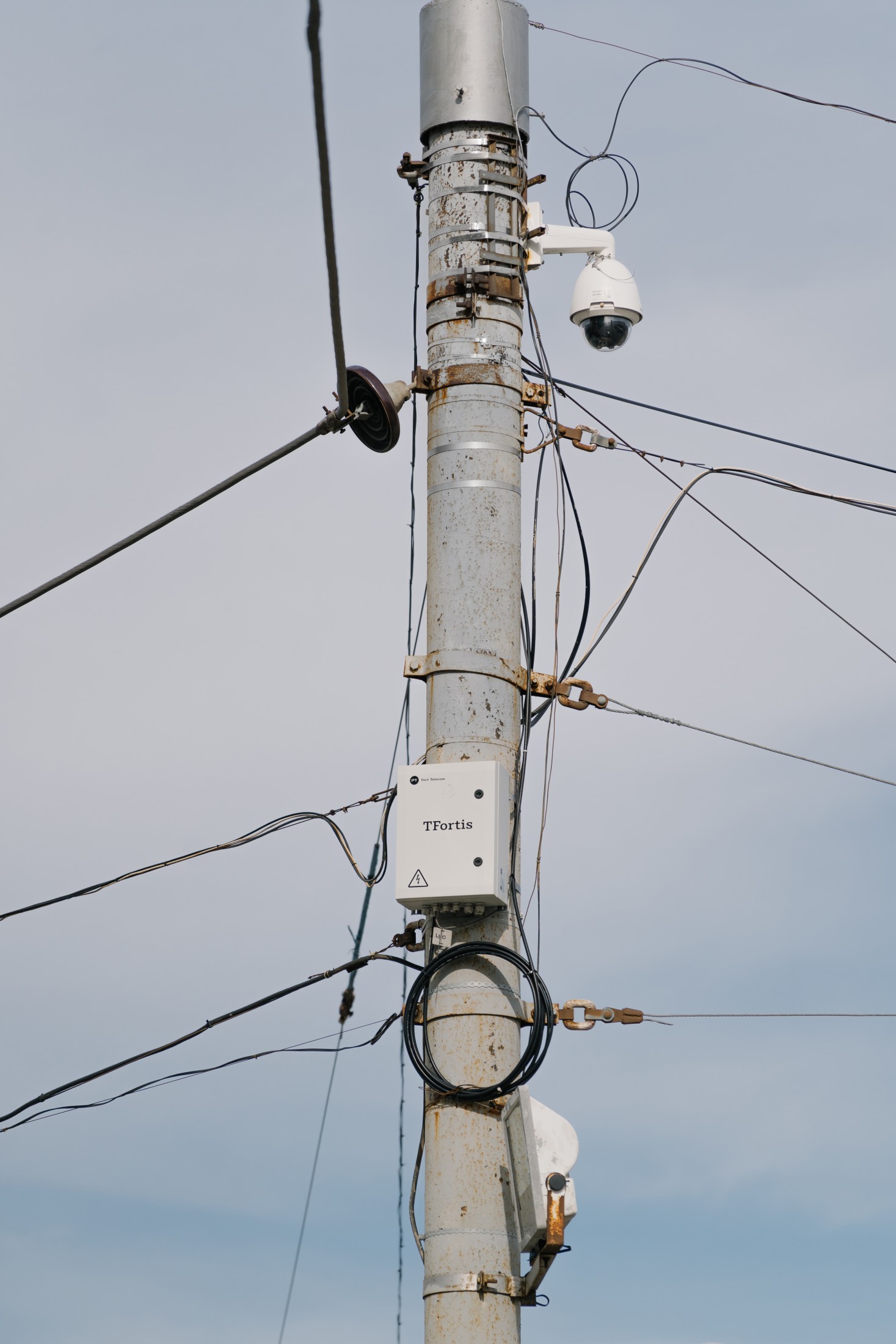 We make a small circle, turn onto the Communal Bridge over the Kama River, which connects the city center, located on the left bank, with the right bank part of the city. Here on Fighters of the Revolution Street, TFortis switches are also installed. 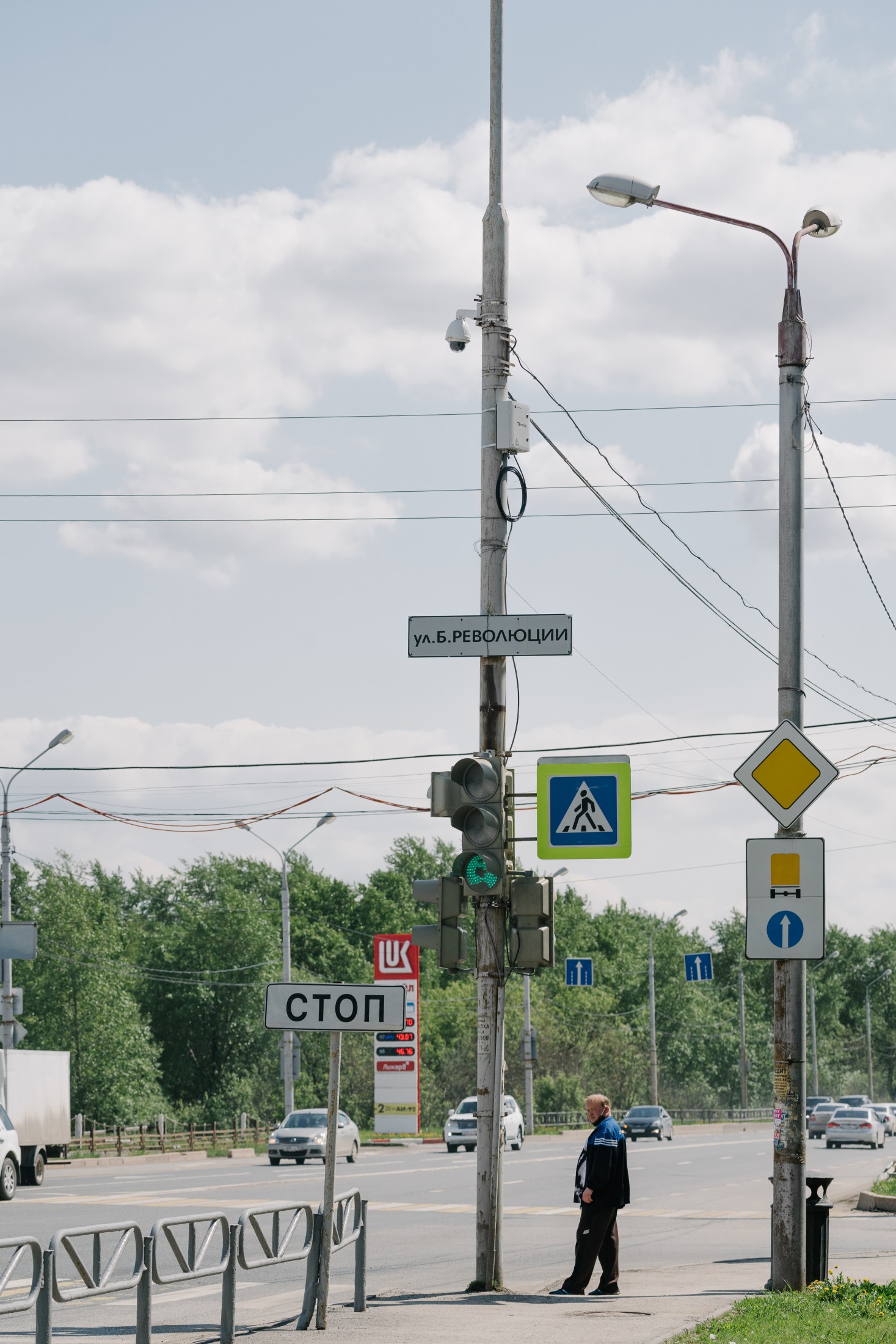 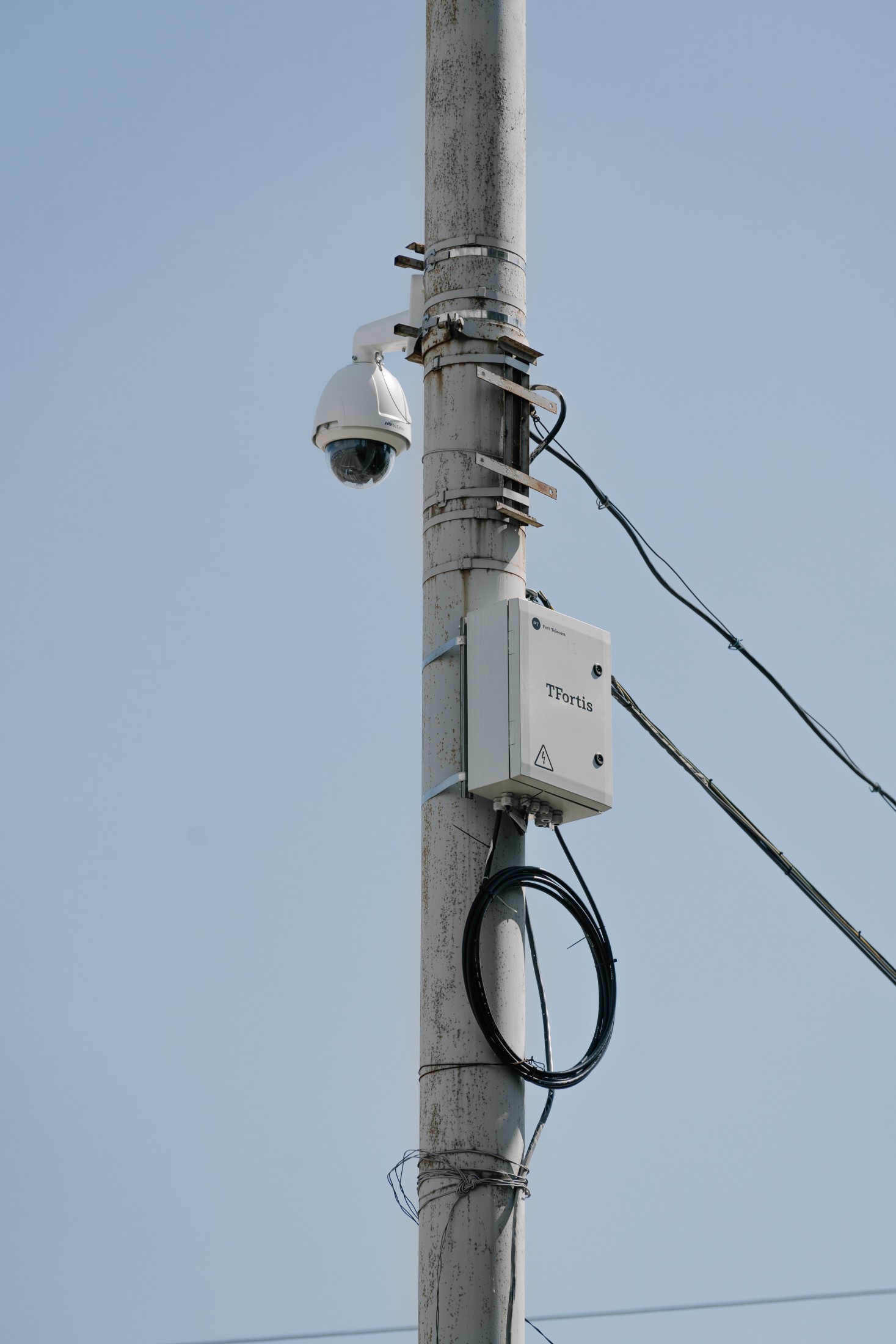 Let's return to the central part of Perm. We drive further along Lenin Street and meet «Box» switches at the intersection with Krisanova Street, which ends with a huge space of the city Esplanade, and is very close to the Drama Theater. 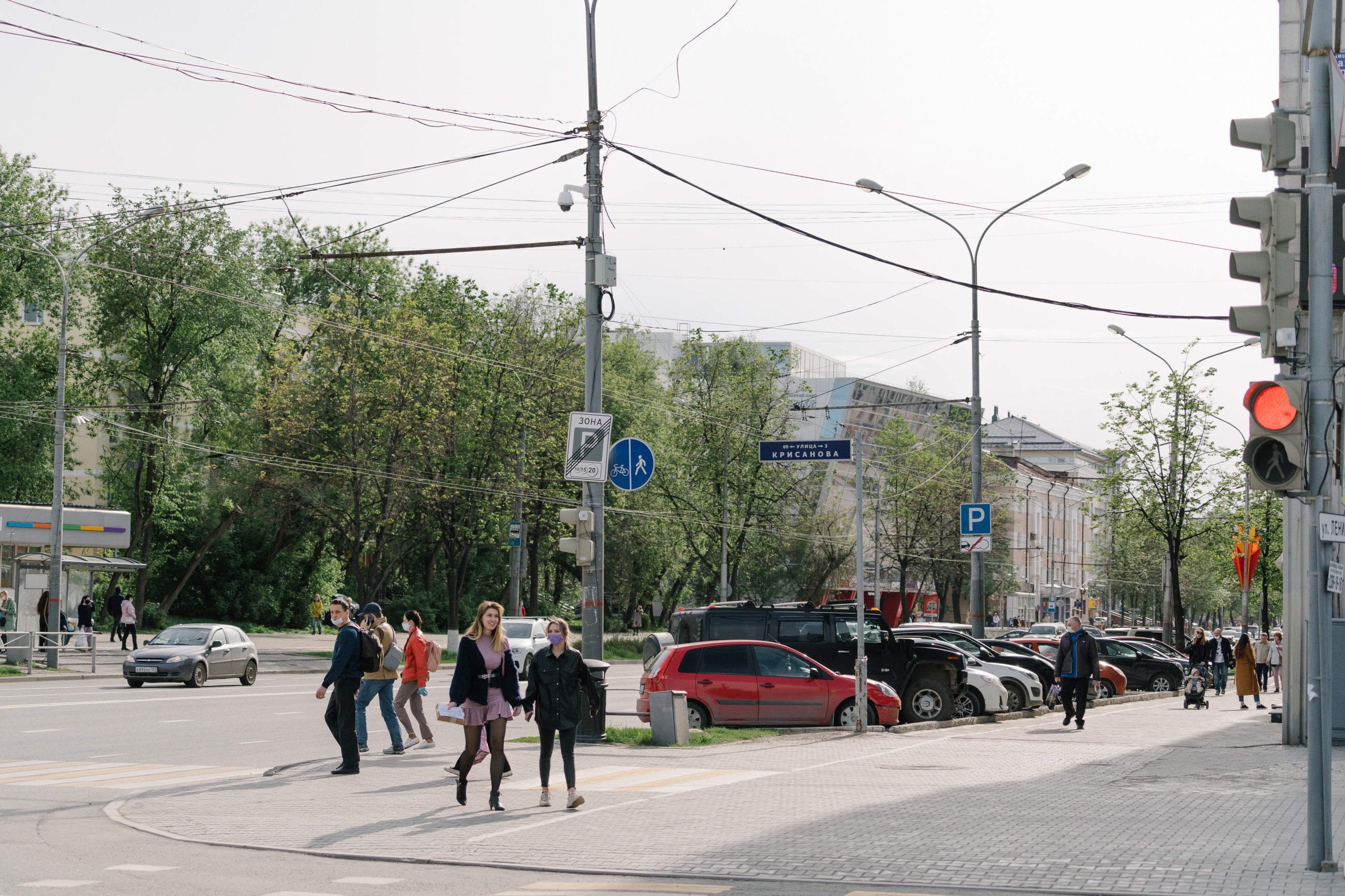 The transport ring on the Gaidar Square leads in the directions to the Perm State National University, railway station "Perm 2", and the direction of the airport. 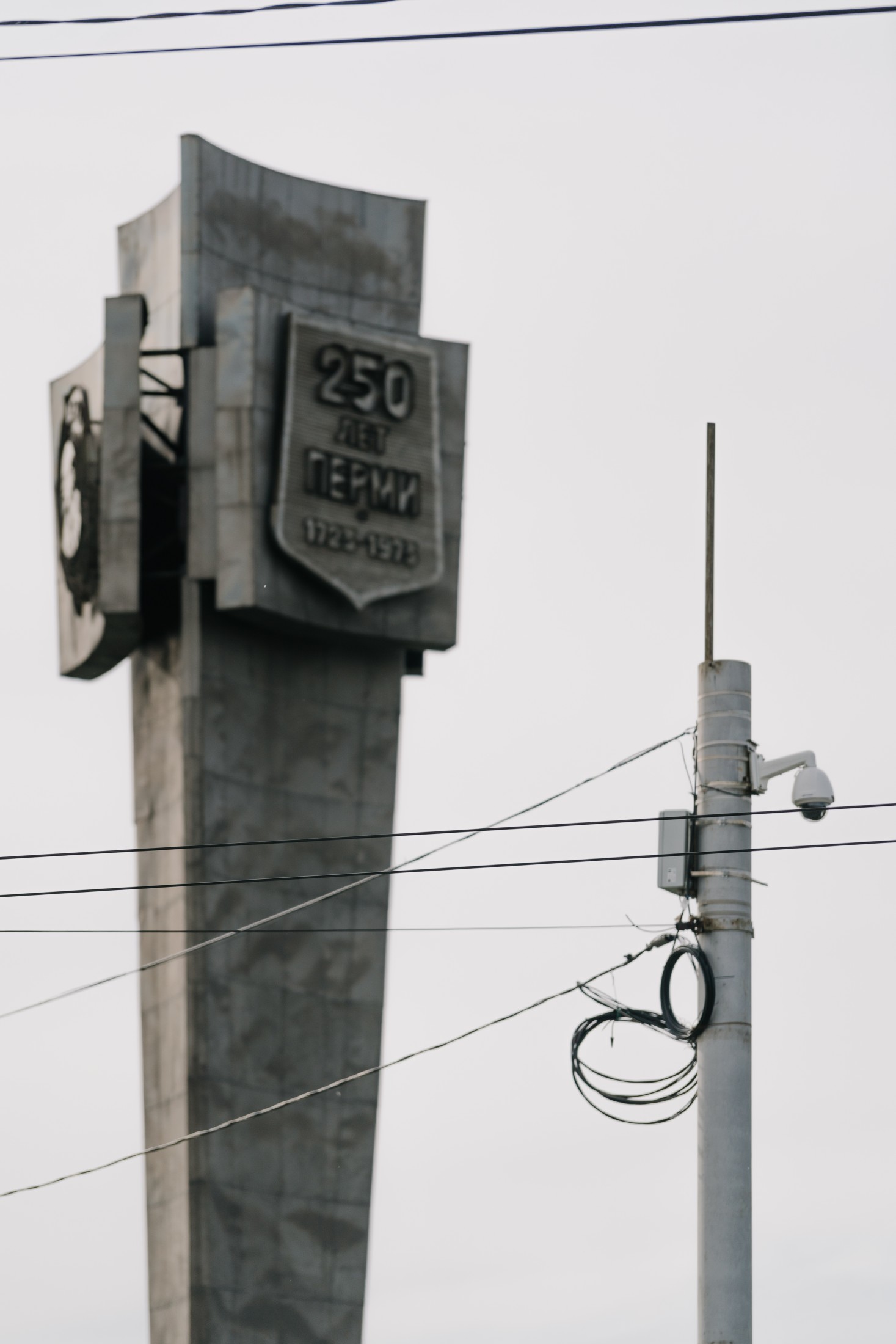 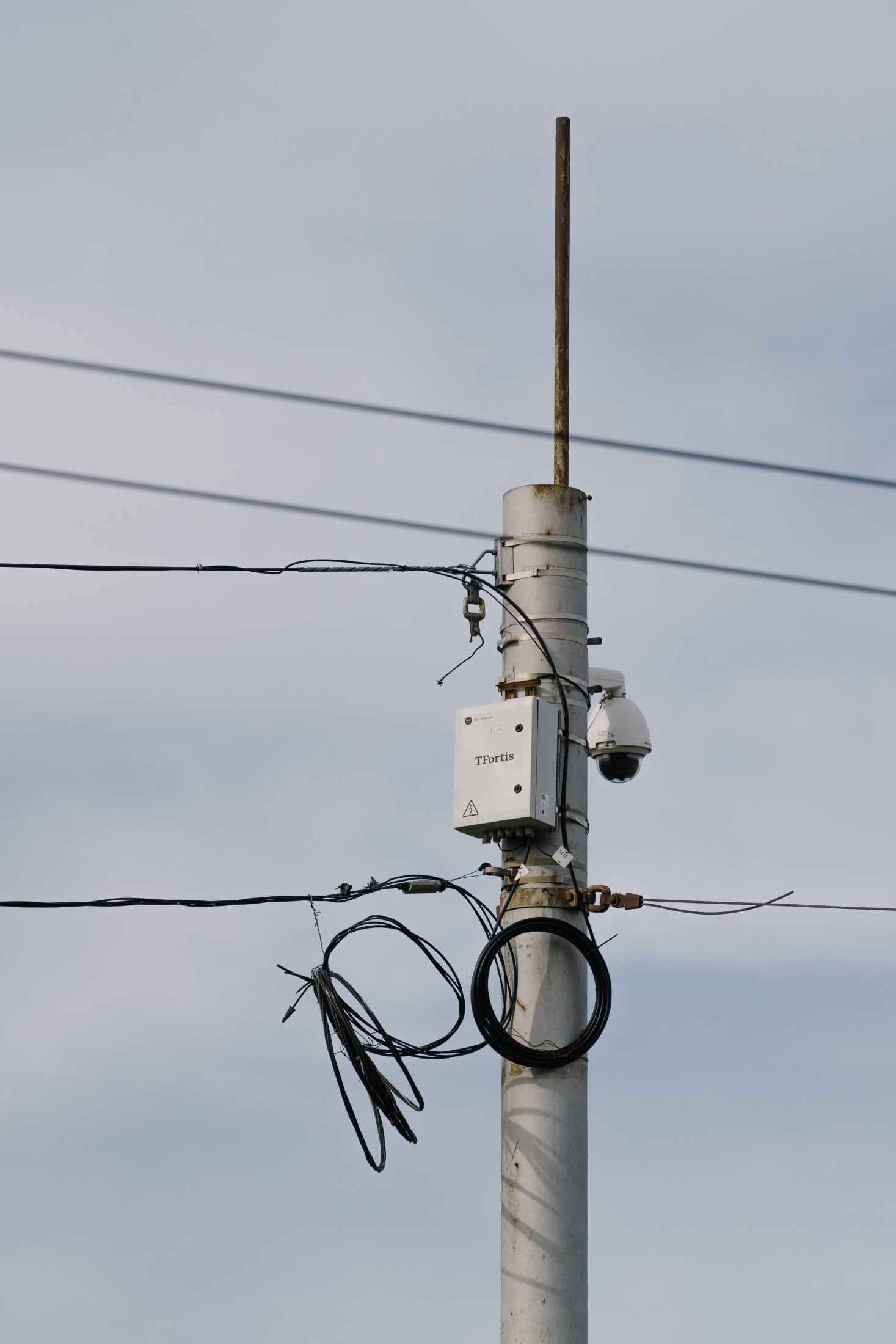 The Cosmonauts Highway is an important transport highway in Perm. The Perm part of the Kazan tract was named to the Cosmonauts Highway in 1965 in honor of the cosmonauts who entered Perm from the airport after the Voskhod-2 landed in the Perm Region. Here we met several of our switches at once. From here, through the ecological "Path of Health", citizens enter the Balatovo Culture and Recreation Park, located on the territory of the Chernyaevsky forest, a specially protected natural area. 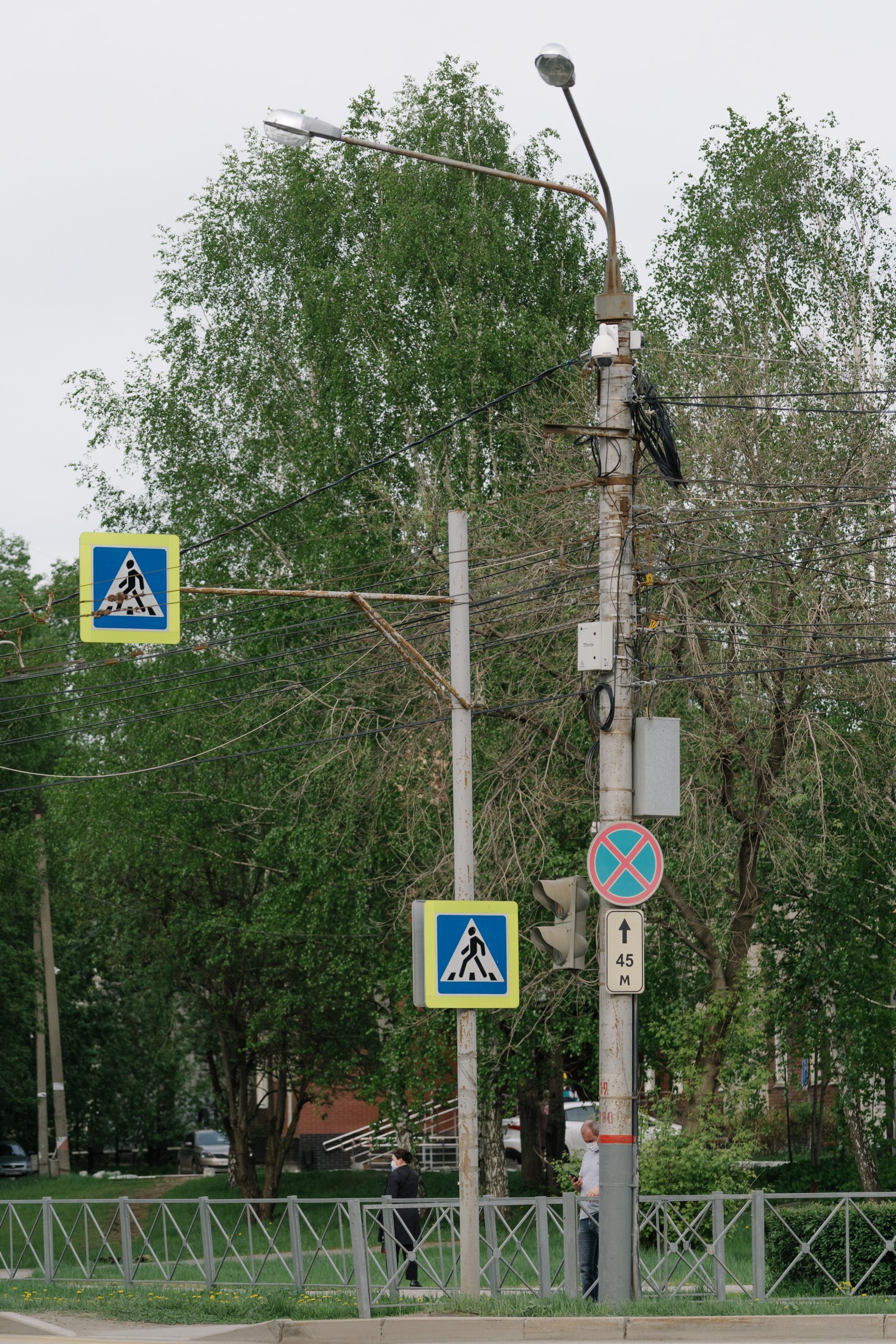 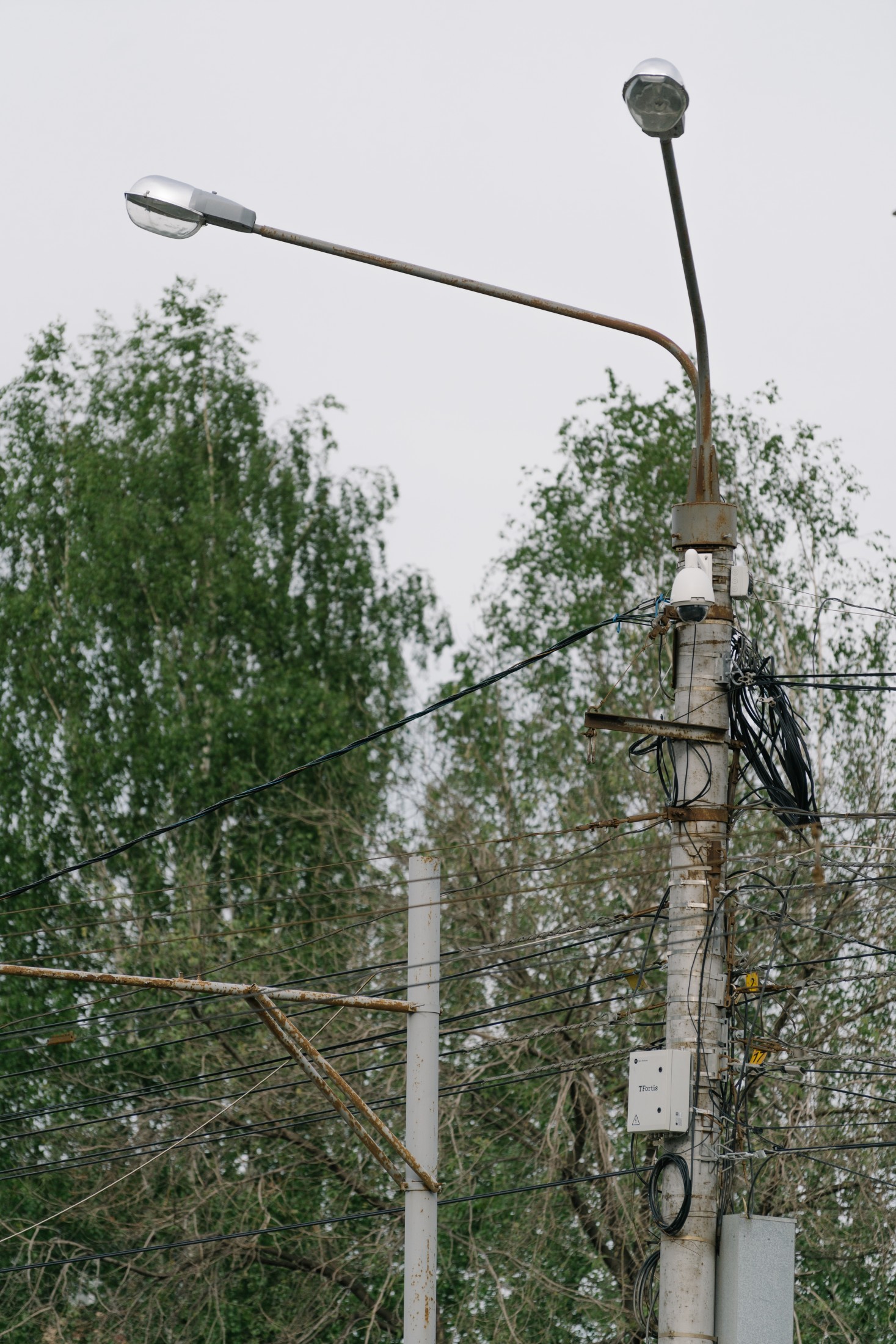 We go far, far along the Cosmonauts Highway, and find ourselves at the Bolshoye Savino International Airport. We were not allowed to take photographs on the territory of the airport, but we give the word that our switches are also installed here, it's true!

And some more places out of our route to the airport, we’ll show it too!

The area near Perm State Circus, located not far from the Fort Telecom office. 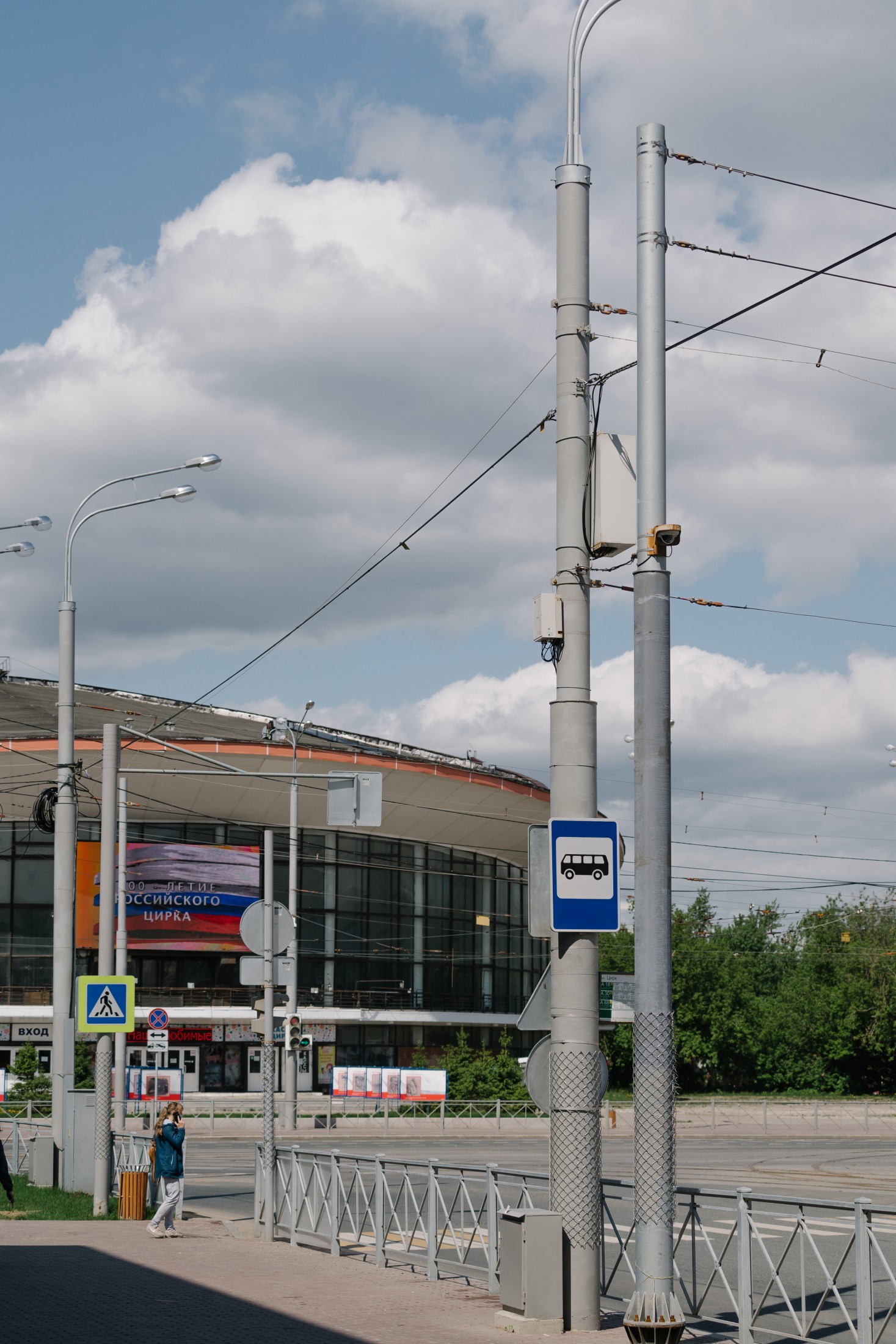 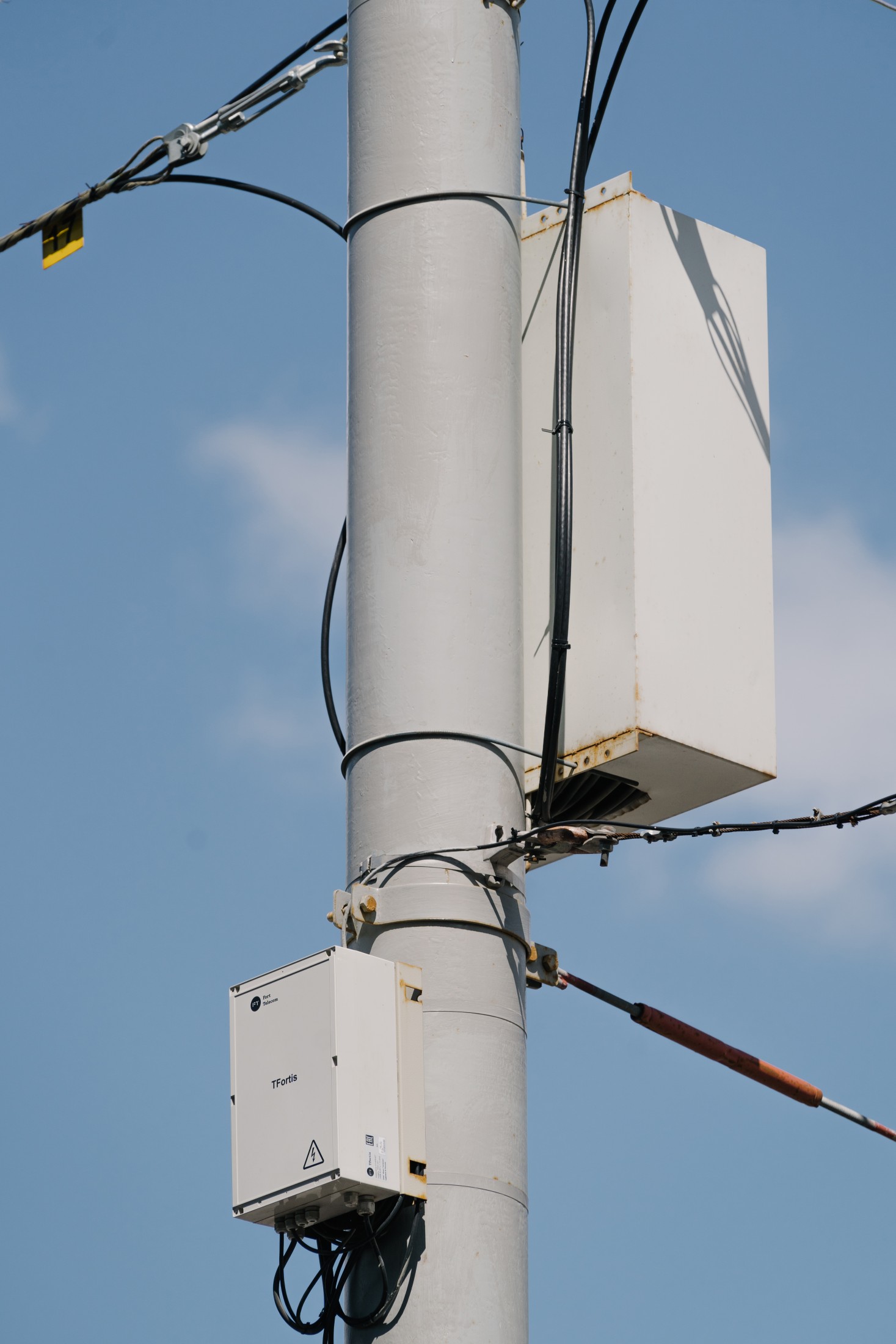 Square near the Central Market, where you can find practically everything. We have found our switches! 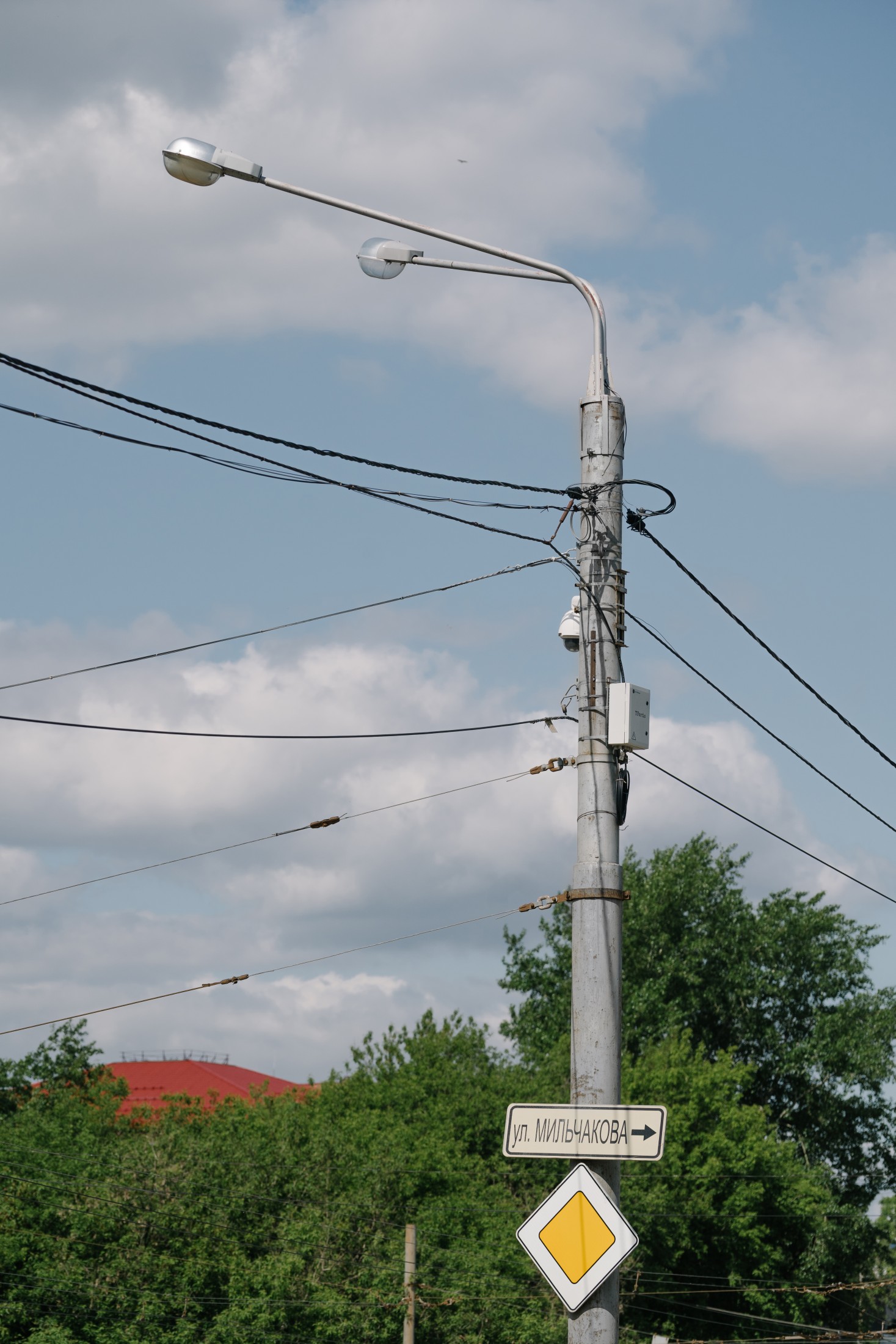 So thank you for walking around our native city Perm! If you want to visit us, just connect with us! See you!