Security system at the industrial enterprise

A major project to build an IP video surveillance system based on TFortis equipment was implemented by the “Safety Formula - Irkutsk” company at an industrial enterprise of the oil and gas complex. 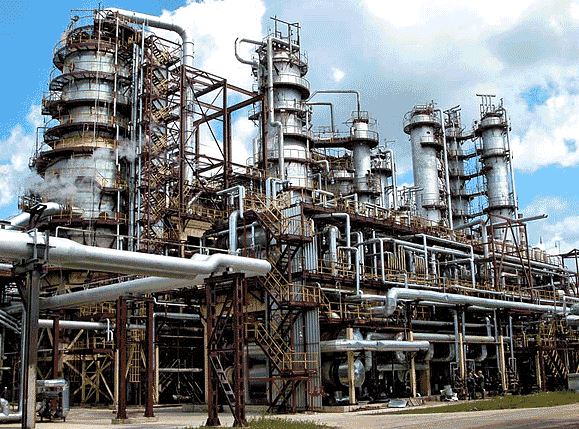 The objective of the project was to create an integrated security system that could analyze the state of the facility and people's behavior, keep records, control access to the territory of the enterprise, photo-identification of individuals and vehicles, and provide protection against intruders. In addition, the list of tasks of the system includes the provision of fire alarm, notification in case of emergency situations and evacuation management.
The core of the project was the IP-video surveillance system using TFortis equipment and Trassir software. The installation of the system has already begun at the site. It is planned to install more than 3000 HikVision DS-2CD8253F-EI, DS-2CD2632F-IS and DS-2DF1-518 video cameras, more than 1000 TFortis 2GTFortis switches, as well as TFortis FC-1G media converters and server equipment based on TRASSIR DuoStation and TRASSIR Quattro Station DVRs.
The installed video surveillance system will help to ensure safety at the industrial enterprise: will be integrated with access control systems and perimeter alarms.
Pavel Glushkovsky, Commercial Director of the “Formula of Security - Irkutsk” company, told about the tasks that will be solved thanks to the system integration: “Our system will prevent unauthorized access to the territory of the enterprise, monitor production areas and adjacent areas. The joint operation of the hardware and software complex will ensure trouble-free and reliable protection of a large industrial enterprise”.
“We always take great care in projects of this scale,”  comments Vladimir Makarenko, Fort Telecom’s Development Director,  “when projects are implemented where thousands of switches manage three thousand cameras within a single security network, it is important to take a responsible approach to the choice of switching equipment, because the installation of the system is only the first stage. When networking modern security systems, more and more attention is paid to minimizing the need for network maintenance, and this is exactly what TFortis equipment does.”
Move up