RU EN
+7 (342) 270-112-8
Made in Russia
TFortis equipment is used in Russia, CIS, Europe, Turkey, the Gulf countries and a number of other regions.
Main — Support — Implemented Projects — Video surveillance at the oil and gas enterprise
Download TFortis catalog Production catalog

Video surveillance at the oil and gas enterprise

A major project to build an IP video surveillance system using TFortis equipment was implemented by Engineering Mechanics at an industrial enterprise of the oil and gas complex in the Krasnodar Territory. 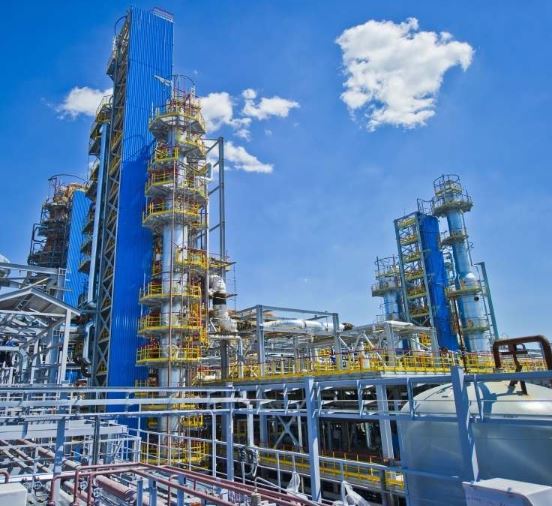 The objective of the project was to create an integrated security system for providing video surveillance on the territory of the enterprise and perimeter protection.
The length of the site on which it was required to install a perimeter system of video surveillance determined the choice of equipment - the solution was TFortis 2GTFortis switches. TFortis-2G4F-Ex switches that are corresponding to the level of explosion protection 1ExdIIBT6+H2/1Ex were installed over hazardous areas of the enterprise . Axis and Mobotix video cameras have been used in the complete set with TFortis switches.
Design of the video surveillance system at the site was carried out by OPTIMA JSC, and the implementation of the project was done by Engineering Mechanics LLC.
Move up